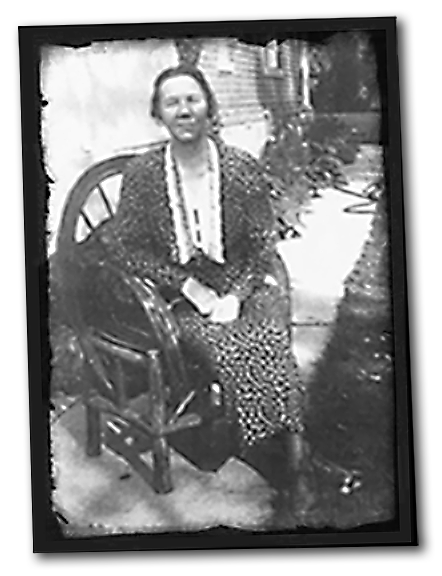 SUCCESS THROUGH THE GREAT DEPRESSION.

Dunford Bakers began in the late 1920’s as a way to help a widow make ends meet for her and her three sons. Hazel Love Dunford, having lost her husband to sudden heart failure, and her job as a home economics teacher at a financially failed school, took on the challenge amidst the Great Depression.

With the help of her sons, who made deliveries on their bicycles, Hazel began baking and selling bread in her own kitchen. She quickly developed a customer base that preferred home-style bread. Before long, the family was so successful, they could not keep up with the increasing demand. As the boys grew, so did the business. Steve, Clayton and Burns opened Dunford Bakers and they were joined in the mid-1940’s by Paul Stevens.

The bakery expanded to three locations in addition to smaller bakeries located within grocery stores. The product line expanded too, but bread was still considered most important, because it is what their mother had originally baked.

Throughout the years, the bakery has gone through some changes, but it still offers the same quality in products as it did when Hazel Love Dunford was in the kitchen. Dunford Bakers is located in a beautiful 100,000 square-foot facility in West Jordan, Utah.